June 11, 2019
Mark 4:5-6 (NKJV) Some fell on stony ground, where it did not have much earth;and immediately it sprang up because it had no depth of earth. But when the sun was up it was scorched, and because it had no root it withered away.


Scorched and withered....
When I read those two words the pain I imagine can not equate with the reality of the pain one would feel of having a part of their body scorched. Nor can I fathom the pain of someone who is withering away from a torturous illness. Just as our flesh can become scorched and our bodies can wither away so can our spiritual lives if we allow the seeds of our faith to be planted upon stony ground. A plant, flowers and trees need firm roots buried deep within the richness of the earth's soil to grow strong. I too need strong roots buried deep with in the word of God to maintain my spiritual growth. Shallow roots of faith have no substance to cling to the promises of God. They hold on for a short time only to fall away just as quickly as…
Post a Comment
Read more

December 10, 2018
Every year the Lord will give me one word for the upcoming year. Last year He spoke the word receive to me. I'd be lying if I didn't say how excited I was to hear that word. Receive,receive, receive......I couldn't imagine all the great and new wonderful things He had for me to receive in 2018. I did my happy dance all the way through Christmas, extending my dance moves into the new year and added a few toe-tapping moves by the time spring rolled around. At that point, there was nothing or no one that could sway me from my self-indulged happy dance.

And then life cut in and interrupted my blissful dance with "receive".  Division shoved me off the dance floor while strife was stepping on my toes. Hurt was waiting for me to twirl me right into the arms of brokenness. This was not even close to what I believed I was to receive. Not understanding I brought my unhappiness to the feet of my Jesus. My life has been an uphill climb for so long, why for the love of all c…
1 comment
Read more

The Crevices of Change Hurt

October 16, 2018
Making pottery is a craft of pure beauty. Majestic designs etched in to the clay with the smallest of hand tools. The steadiness of the potter's hands as the wheel is spun, scrapping away what is not needed in creating a one of a kind piece. The brazen shine, bold colors, and lingering prints of love left behind for all to see the tender care that was placed in creating such a piece causes pause and reflection on the times when I have been placed on the potter's wheel where the Lord will mold, shape and reshape me time and time again never to leave me as I am.

I had made a mental list of things I need to change. Next to each item, I noted the whys, the how's and the just because reasons to the changes needed. However, my list was long which caused an overwhelming panic to set in. There I was smack dab in the middle of a self induced panic attack I stared at a list I could never accomplish on my own. I had not even the slightest clue to which change to start with. They a…
Post a Comment
Read more

June 18, 2018
If I were to write a complete list of every time the Lord blocked a situation in my life and I broke through the barricade, my list would lap the world a few times over. Disobedience through my emotions has caused me great pain in my life time. Caving into what my flesh has desired has never lined up with what the Lord has had for me. And my own justifications for doing so, well lets just say pride had a lot to do with it. It has taken many of falls, much heart break and several do overs to get to a place in my own thinking were I have realized to trust the block, to accept the barricades for my own well being and the wisdom to see past my own wants. His plans are far better than any of my own. And in this season of my life, I have a profound peace in that knowledge.

However in my earlier years my foolish ways caused an abundance of unnecessary hard lessons. I never sought the Lord  in my decision making. I made what choices I believed to be right and then when things were falling a…
2 comments
Read more

She Shut The Door And Poured

June 01, 2018
2 Kings 4:5 So she went from him and shut the door behind her and her sons, who brought the vessels to her; and she poured it out.   2 Kings chapter 4 tells the story of a widow woman on the verge of losing her sons to pay off the debits owed. With creditors on their way to take her only means of future support, she cries out to the prophet Elisha. Following his instructions, vessels are gathered and the little bit of oil she has begins to flow in abundance..... after she shuts the door. With many vessels now full, she is able to sell the oil, pay the debits owed and her sons remain with her. She shut the door and poured it out....... Those words erupt in my heart. A Godly woman she was. she poured her heart out and her needs were met. But she shut the door! Too many times in life I have a need , a wanting, a desire but yet can not hear what the Lord would say all because I have left the door open; a open door allowing the voices of the world to pour into my heart and not the promises …
1 comment
Read more

According To My Fruits

May 24, 2018
Jeremiah 17:9-10
The heart is deceitful above all things, and desperately wicked; Who can know it? I, The Lord, search the heart, I test the mind, even to give every man according to his ways, according to the fruit of his doings.

I read those words over and over and the seven words that stood out to me "according to the fruit of his doings."  We know whatever is in the heart of man, it will manifest its self through words, actions and in behaviors and thoughts. In the days of Jeremiah we know he was called to speak to a nation whose hearts were filled with deceit, a place were no good fruit was found.  And once again I go back to those seven words and this time I change them a bit ..... " according to the fruit of MY doing."

Did you read what I wrote?  I put my own heart in that verse for the Lord to search.  That is not an easy task. No one likes to be called out for the wrong we say, do or even think. It's so much easier if we can just sweep it under the ru…
1 comment
Read more
More posts

Welcome To She Stands 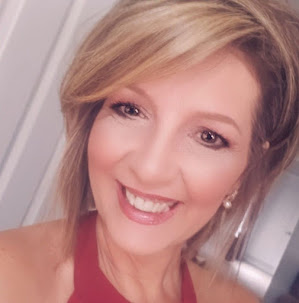 I am a mom , a grandmother and a woman after God's own heart. I love people and sharing the love of God. I believe no matter how many times I fall down in life, it's the getting back up that counts I live my southern life by God's grace and love. 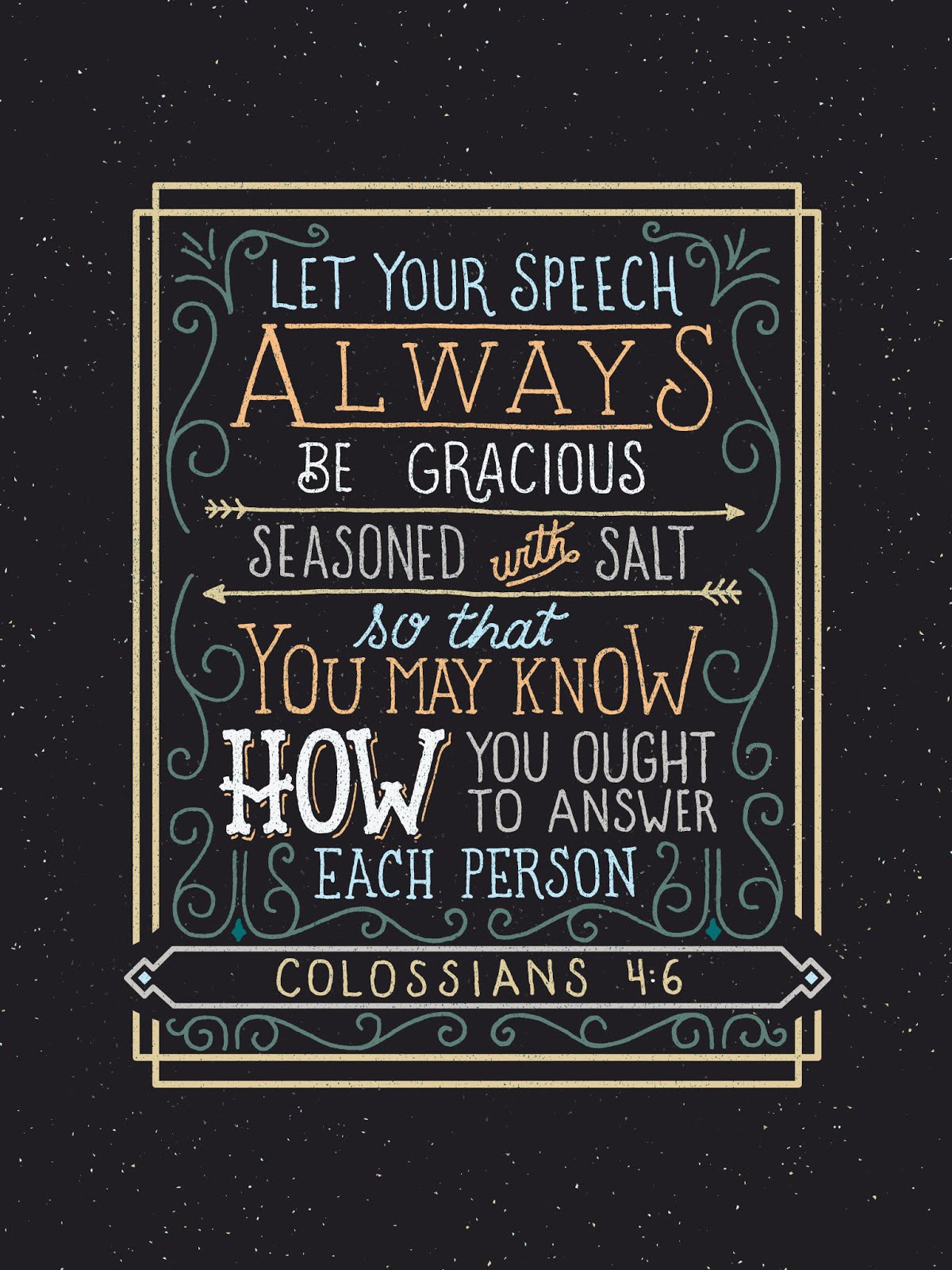